The Black Crowes and Tedeschi Trucks Band perform live at the beautiful Lawn At White River this August. 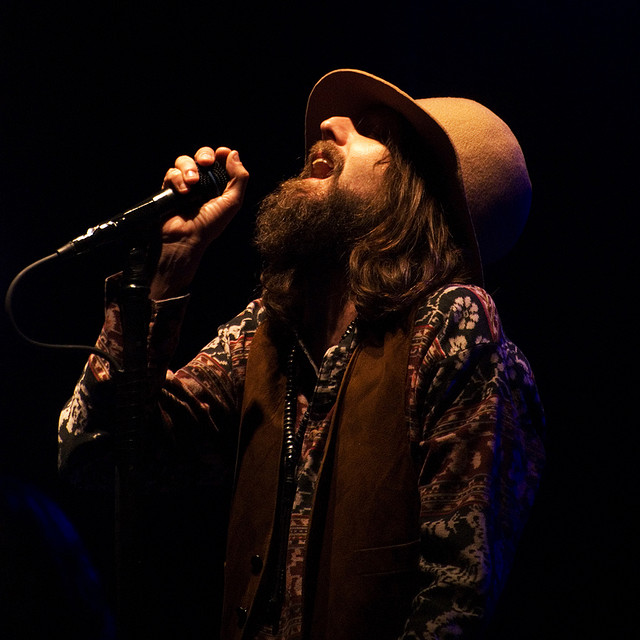 Formed way back in 1989, The Black Crowes are an American rock band formed in Atlanta, Georgia. They have released nine studio albums and four live albums and have a large fanbase with over 30 million albums sold.

Their last album, Croweology, was released in 2010.

Also performing are blues rock band Tedeschi Trucks Band. Formed in 2010 in Jacksonville, Florida, they won a Grammy with their debut album “Revelator”. They were originally known as Derek Trucks & Susan Tedeschi Band due to being led by husband and wife Derek Trucks and Susan Tedeschi.

This is going to be a great summer evening of American rock so make sure you book your tickets early to avoid any disappointment.